Teasses Estate has a rich history dating back to the Neolithic period or the New Stone Age. A cup and ring engraving dating from around 10,000 years ago and found on a rock adjacent to an ancient pathway through the Estate, is the earliest evidence of life on Teasses. The timeline from this period to the present day underlines the historical value of the Estate within the local community. Other artefacts have been collected and many memories recorded through the years and during the Summer of 2021 many of these will be included in an Exhibition to mark the 25 years since the Estate’s most recent restoration. 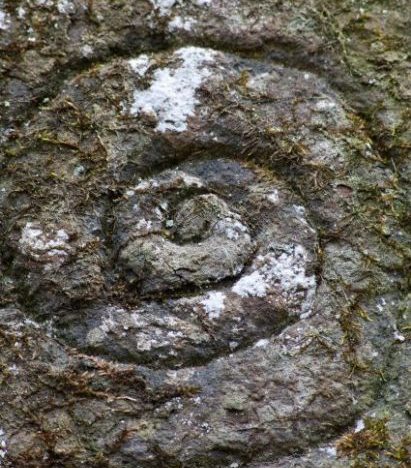 Existing on the Estate today is an example of a cut mark stone which was used by prehistoric people to distinguish a source of clean drinking water and good game.

The name Teasses derives directly from the Gaelic meaning “place of damp”. Teasses is well known to local people as having natural peat springs. 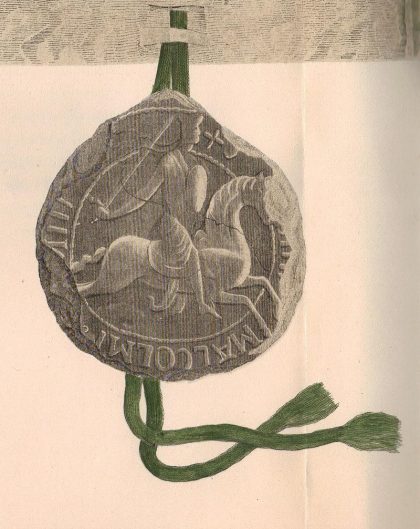 The first recorded mention of Teasses (Thases) dates back to Màel Coluim I, Earl of Fife who gifted the lands of Thases and Kintases  to Alexander, Master of Blair, for a knight’s service. 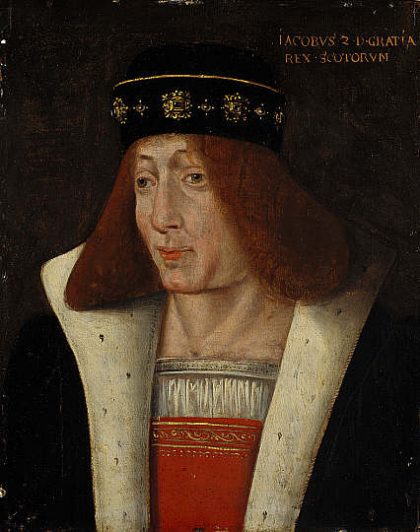 Teasses remained part of the de Blair (Blair) estates until the 14th century when the lands of Teasses and surrounding estates were merged by King James II of Scotland. The merging of the estates contributed to lands which were gifted to the 1st Earl of Rothes, George Leslie in 1448. 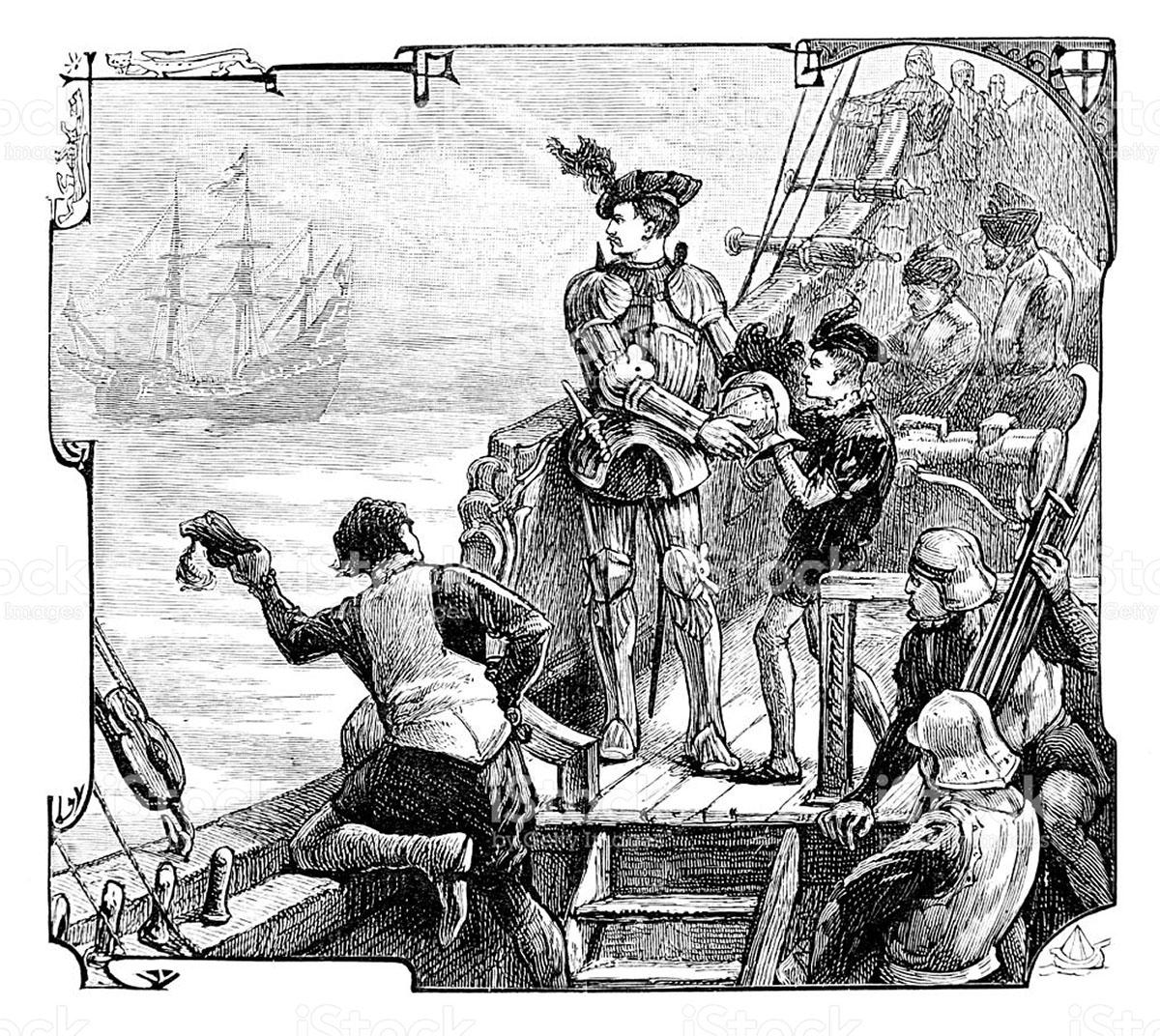 George Leslie, 2nd Earl of Rothes, forfeits the lease of Teasses to King James IV of Scotland in favour of Admiral Sir Andrew Barton, a famous Scottish privateer. Sir Andrew was known for sinking English merchant ships in the Channel to plunder their cargo.

Norman Leslie, Master of Rothes, was charged as lead conspirator in the murder of Cardinal Beaton at St. Andrews Castle in May 1546.

The lands of Teasses and other estates throughout Scotland were forfeited to the crown of Mary, Queen of Scots. 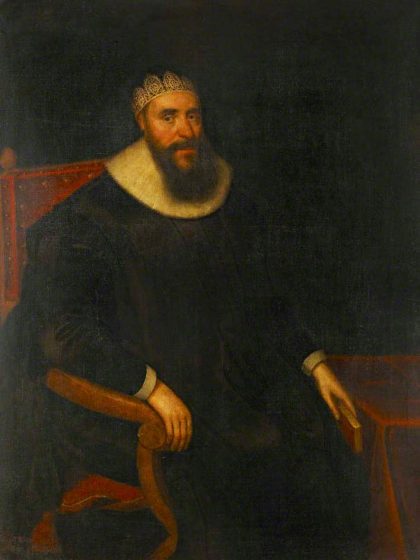 In the mid- 16th century the Barony was dissolved and the lands were leased by various families. By the late 1630s, Teasses was consumed by the expansion of Craighall Castle Estate, home of Sir Thomas Hope, Lord Advocate. A large colonnaded front, designed by Sir William Bruce, was added to Craighall Castle by 1697.

After only 100 years, Sir Thomas’ grand mansion was found to be in a very dilapidated state and with the boom of the Industrial Revolution, the landowners of the time looked to exploit the area’s natural richness in coal and limestone. 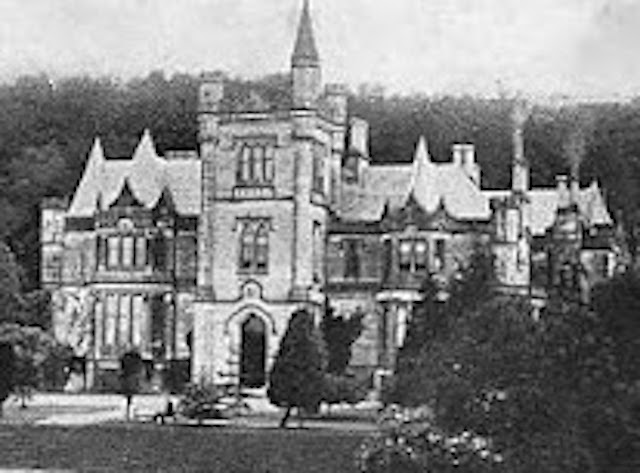 In the early 19th Century Teasses was established as a productive Estate with two farms and the building of the first section of the Mansion House that exists today. It was a simple rectangular Neo-Jacobean house designed by William Burn a Scottish Architect famed for his design of Country Houses and Castles.

During the Victorian era the Estate was bought by  the Baxter Family  who in the 1870’s commissioned John Currie of Elie to create the Mansion House as it exists today by adding Neo-Tudor and Gothic features. During this period the Historic walled garden was created. 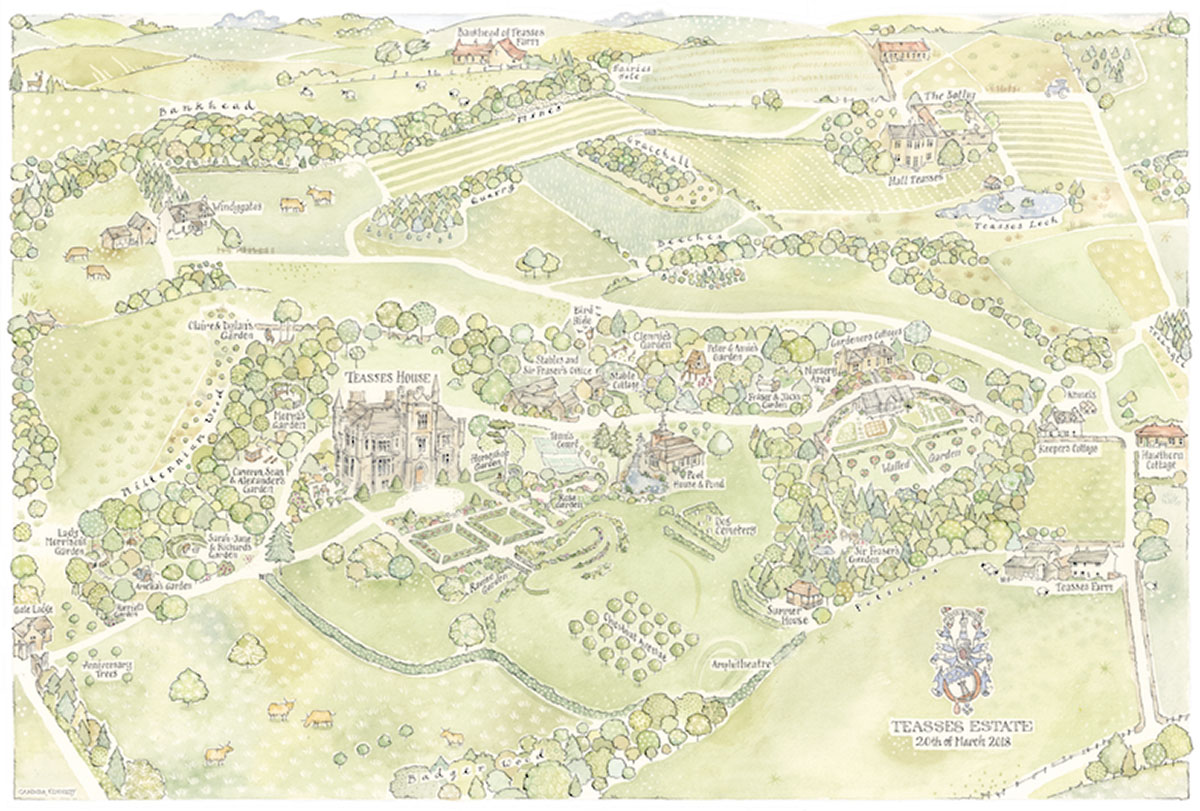 Over the last one and a half Centuries Teasses has been in the ownership of only three families. The Estate was refurbished in the 1930’s by The Black family but by the time the Morrison family bought the Estate in 1996 it had fallen into a state of disrepair.

In the 25 years since then, Teasses House has been completely refurbished and brought back to its Victorian elegance, internal Estate roads built, a fishing loch created, shooting introduced, the main farm and the many cottages on the Estate rebuilt and the Walled Garden restored. Today it is a productive working Estate with the family focused on its sustainable future for generations to come.

This site uses functional cookies and external scripts to improve your experience.

Due to the Covid19 pandemic some activities may not be available. Learn more Dismiss

NOTE: These settings will only apply to the browser and device you are currently using.

By continuing to browse the site you are agreeing to our use of cookies.